IDEXX Laboratories makes veterinary diagnostic products, including IDEXX SDMA assay kits, hematological equipment, blood and urine chemistry, quantitative immunoassay testing, automated urinalysis analyzers, and fast tests. It is based in Westbrook, Maine, and was formed in 1983. IDEXX's products are the most widely used laboratory equipment among veterinarians in the region, which speaks to their high quality. Eurovets are the official distributors of IDEXX Laboratories in UAE, Kuwait, Bahrain, and Oman for over a decade now.

IDEXX Laboratories is a veterinary diagnostics firm that provides practitioners with cutting-edge technology. The SDMA IDEXX Catalyst is a veterinarian-recommended test for detecting early kidney failure symptoms. Renal failure, also known as kidney failure, is a frequent condition in dogs and cats. The organ stops working properly and cannot eliminate toxins and waste products from the bloodstream. Tumors, infections, and, most commonly, aging can play a role in the onset of such a condition. SDMA testing is preferred over creatinine testing in dogs and cats with renal disease because SDMA levels rise faster. IDEXX has always attempted to uncover unmet client demands as a firm. 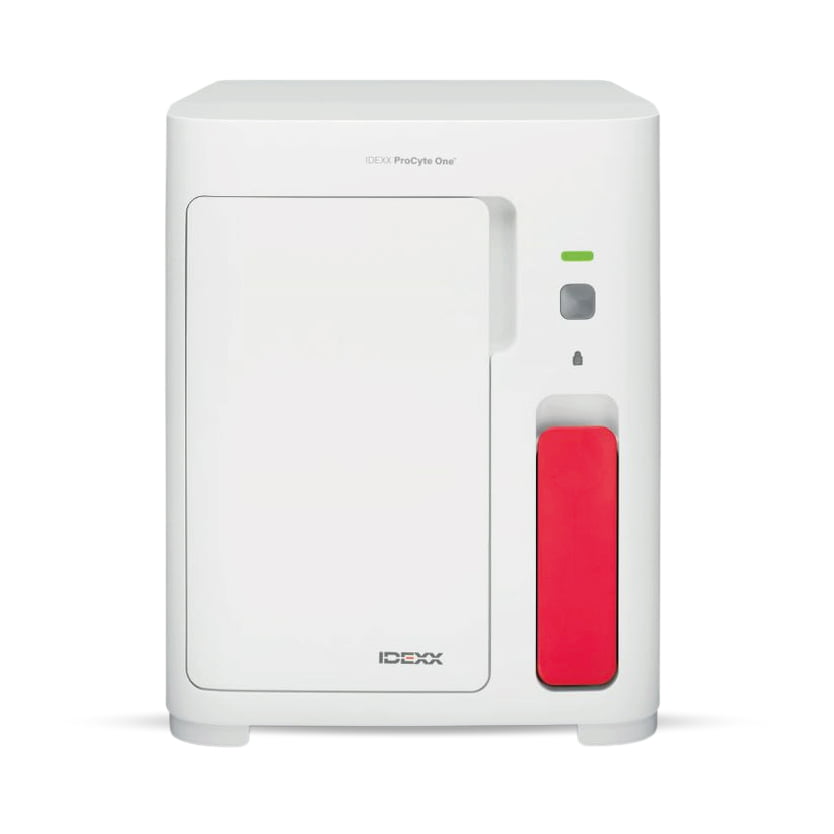 In-house testing is the most practical approach to obtaining a valid, complete blood count (CBC). Thanks to revolutionary technologies, it is possible to get consistent reference laboratory-quality findings with unprecedented ease and efficiency. 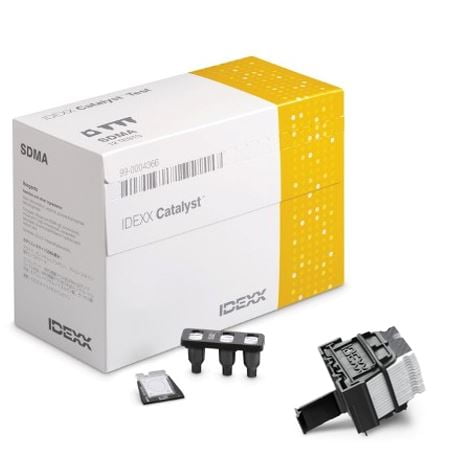 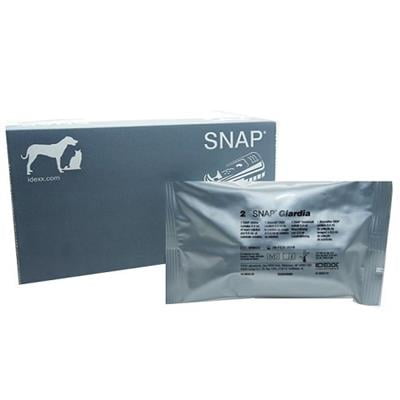 The SNAP* Giardia Test Kit is a rapid detection enzyme immunoassay for Giardia antigen in canine and feline feces. The presence of this antigen in feces indicates that the animal has consumed Giardia cysts. 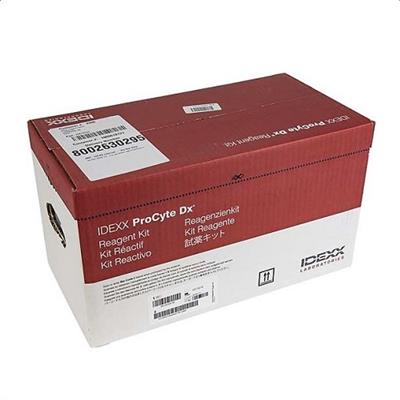 Three reagent bottles (Lytic Reagent, Reticulocyte Diluent, and HGB Reagent) are included in the IDEXX Procyte Dx Reagent Kit and System Diluent and a trash container. It assists in delivering real-time results at the touch of a button and relieves you of the burden of the task. 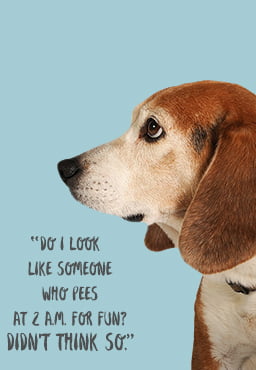 Pets can’t talk to you about their kidneys. Now, the Catalyst SDMA Test can.

"IDEXX machines are user-friendly, easy to learn how to operate, offers reliable results. The wide range of in-house tests has made easier and faster for our vets to address medical concerns without any delays. The slick-looking and compact design is an added bonus. We are very happy with IDEXX's after-sale and maintenance services".